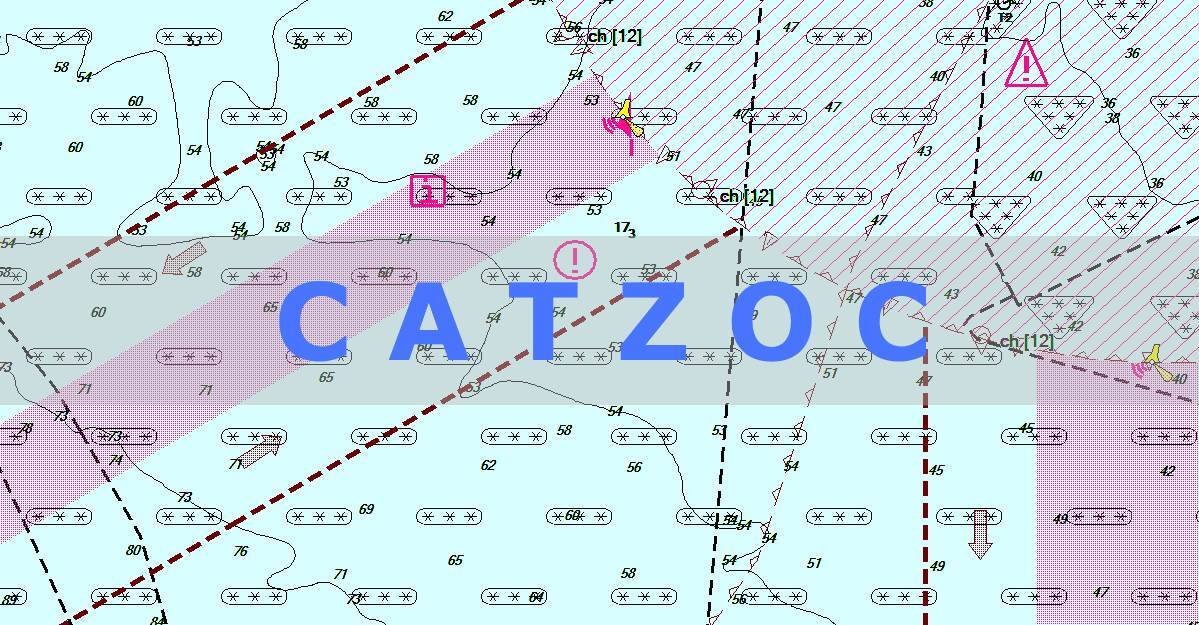 How to apply ECDIS CATZOC to UKC calculation?

Category Zone of Confidence (CATZOC) are the values that used to highlight the accuracy of data presented on charts. Before the ECDIS era, mariners used to assess paper chart accuracy via Source Diagram. However, this was changed with the wider introduction of ENC's in the industry and the consequent introduction of CATZOC, which is described in IHO S-4 standard. The latter allows accessing the ship's UKC numerically with regard to a given ZOC, which is reviewed in this article.

Whenever I asked mariners in the class what ZOC is, they always responded that it is the Zone of Confidence. They also usually respond that accuracy of data depends on the number of the stars. But rarely anyone says exactly how the accuracy of charted data depends on CATZOC.

To access the reliability of paper chart bathymetry data mariner shall have a look at a source diagram, it can be stated that the earlier a survey was conducted, the less accurate is soundings data on the chart. Often, on the same chart, the data of several bathymetric surveys is compiled. 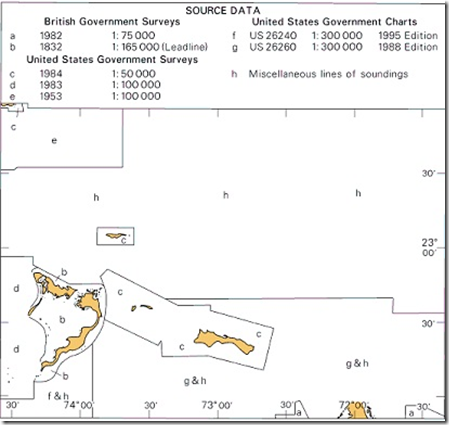 It is quite obvious that if depth survey was done in 1832 by a leadline and using visual bearings for position fixing, you can't really say that usual 10% of your maximum static draft is enough for UKC, as you can't really trust the data on the chart.

There is a more accurate tool available on ENC's in comparison to paper charts. On the modern ECDIS S-57 compliant ENC (Electronic Navigational Chart) you can turn on the layer called "Accuracy", or "Data quality", or "Accuracy pattern", etc.

ECDIS displays these CATZOC values in ENCs using a triangular or lozenge-shaped symbol pattern. The number of stars contained within these symbols denotes the CATZOC value. For example, six stars are given to the highest level of data quality (A1) and two stars to the lowest (D). A single star is not used to avoid possible confusion with a rock symbol. Areas that have not been assessed for CATZOC are shown as the symbol (U) for unassessed. 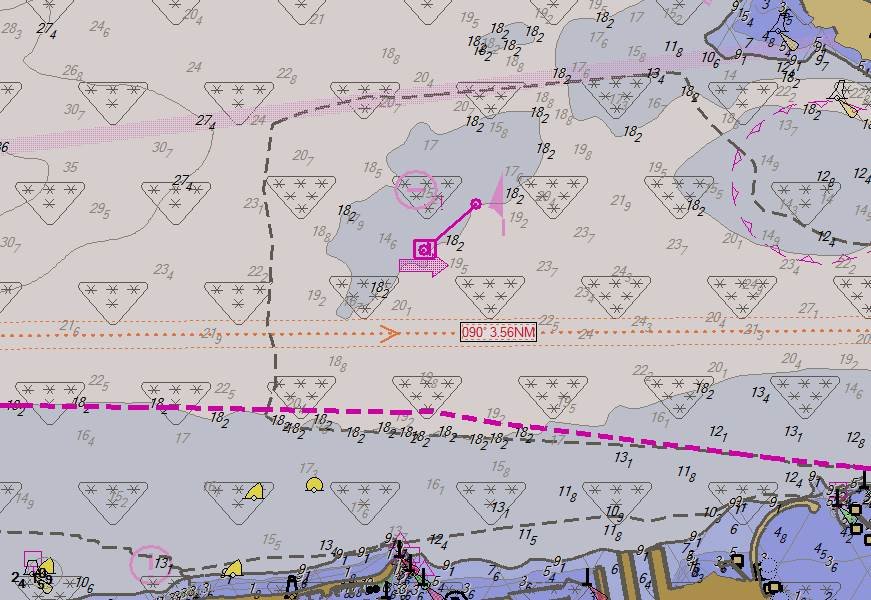 This layer doesn't need to be displayed all the time. However, during passage planning, or when one wants to access the present situation and possible navigational risks the deck officer shall be able to understand the meaning of the accuracy pattern. The detailed description of these accuracy symbols is given in a table below in a slightly modified way, basing on the REGULATIONS OF THE IHO FOR INTERNATIONAL (INT) CHARTS and CHART SPECIFICATIONS OF THE IHO. 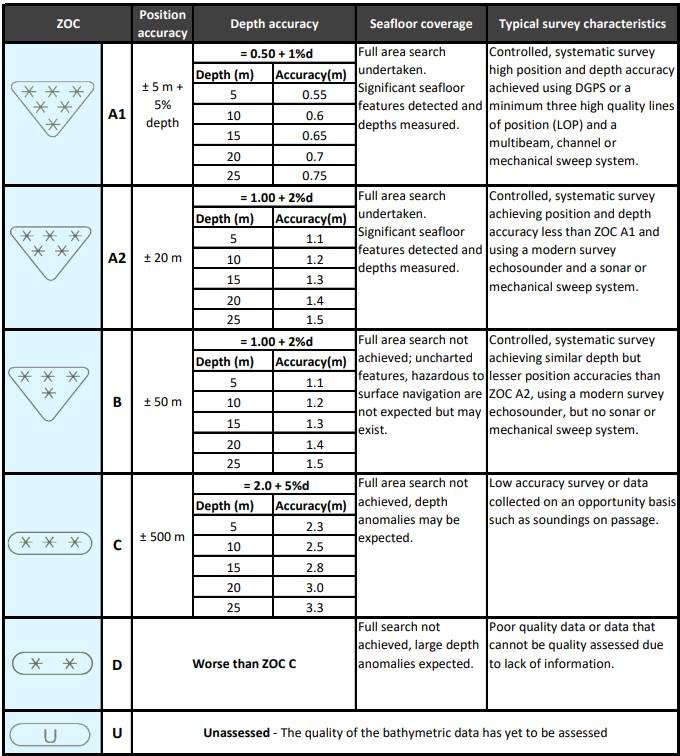 You can download the pdf version of the CATZOC table here.

So, firstly, we are concerned about the error in sounding given on the chart. For instance, your route leg is going through ZOC A1, how will it affect your Safety Depth?

You should find the minimum depth in the vicinity of a planned track and apply correction to it. 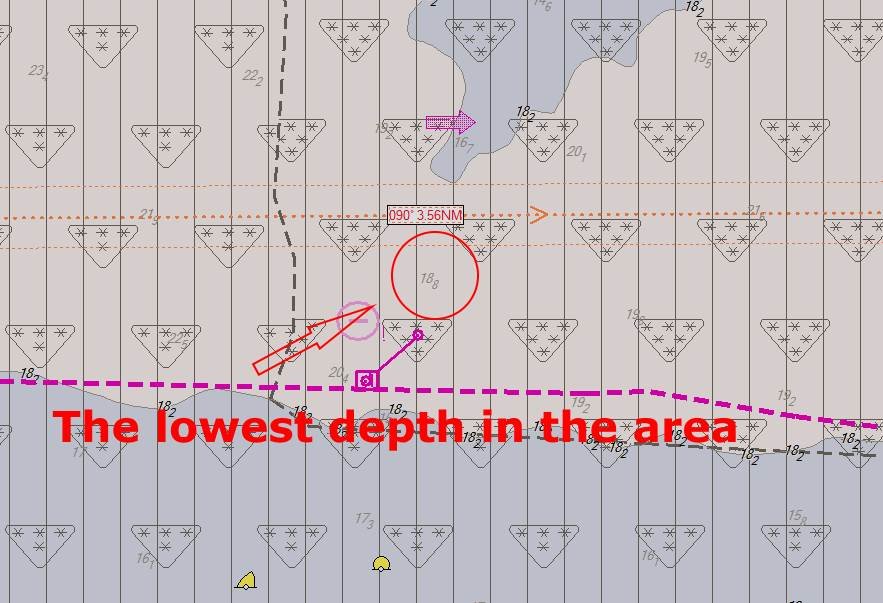 One of the components of the REQUIRED UKC is ZOC Allowance. From the CATZOC table for ZOC A1:

If for ZOC A1, A2 and B sounding position accuracy is relatively high (position error is less than 50 m for ZOC B), for ZOC C and D this value is 500 m and bigger. In this case, you have to access not only the ZOC Allowance for UKC but also the positions of soundings when you are plotting tracks on the chart. On the picture below the wreck is located right in the middle of the Traffic Separation Lane. For ZOC C:

Which means that the real depth may be between 14.4 - 20.2 m anywhere in 500 m radius. Dynamic UKC may be even less if the vessel experiences motion due to waves (rolling, pitching or heaving) in the open ocean area (in this case it is West Pacific Ocean on the approaches to San Francisco). 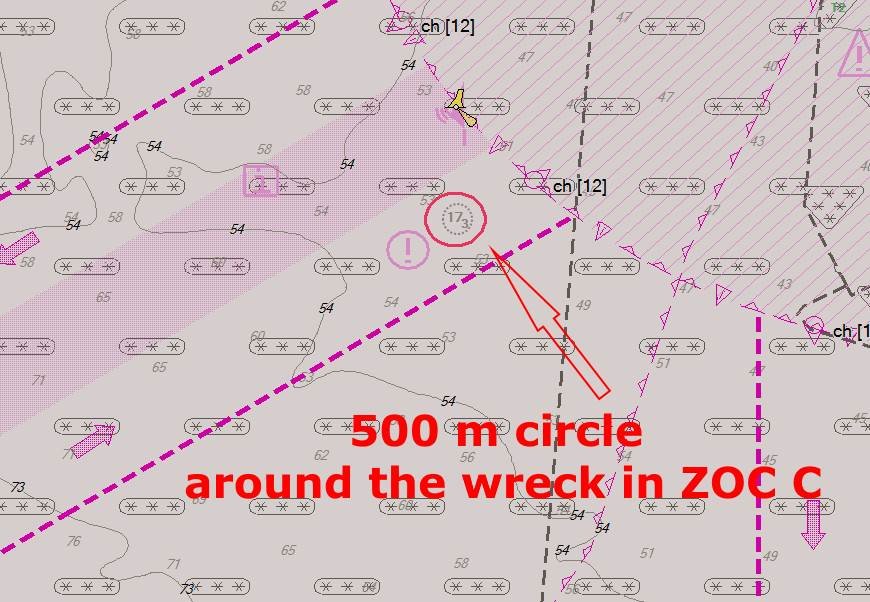 In the conclusion of the above mentioned, you should always assess the chart data reliability. CATZOC is one of the criteria which allows you to do that. During passage planning and execution, you shall not only provide the allowance for the depth accuracy but also the position accuracy of given hazardous soundings. 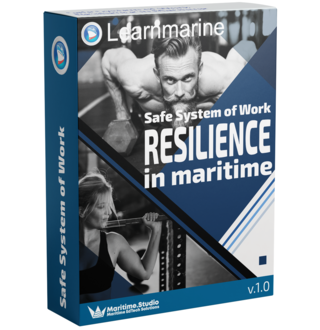 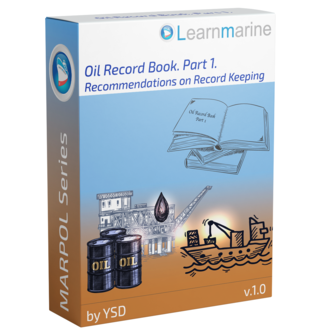 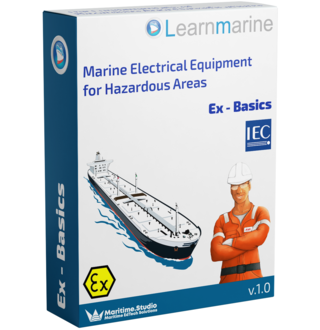 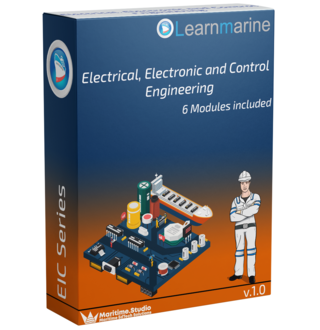 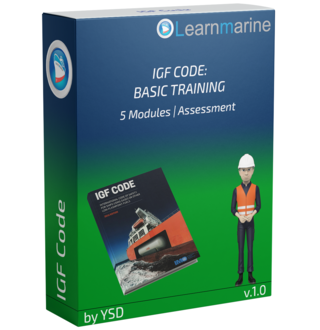 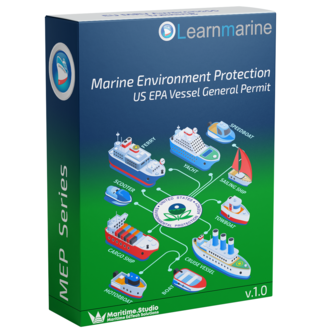 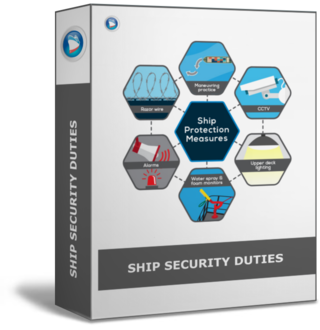 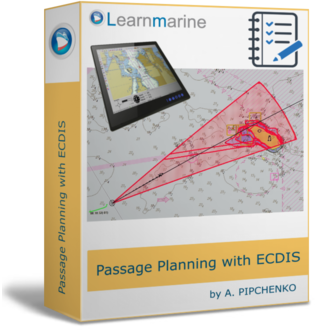 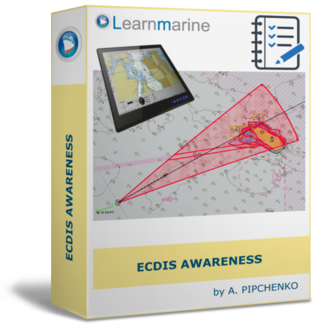 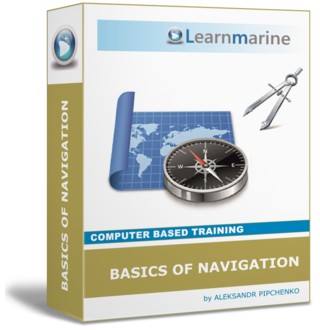 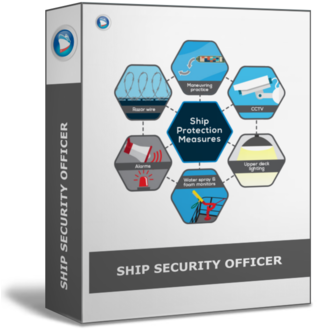 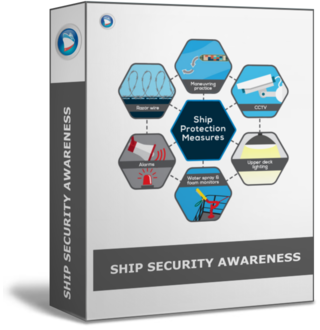 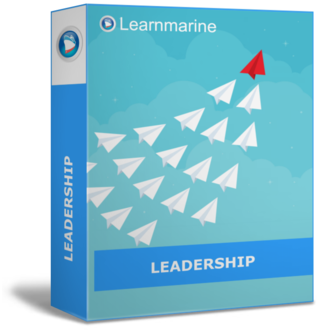 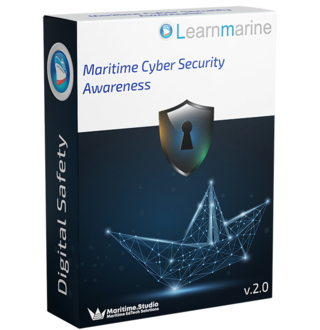 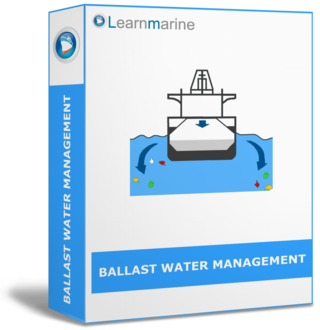 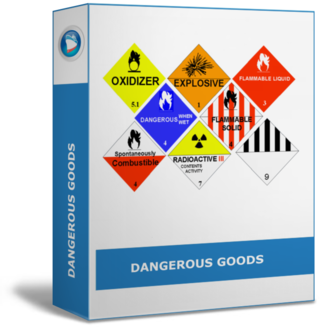 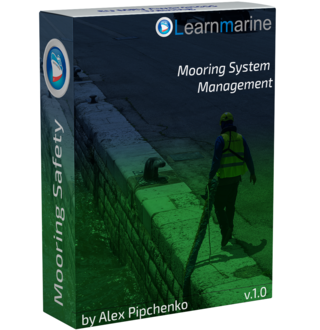 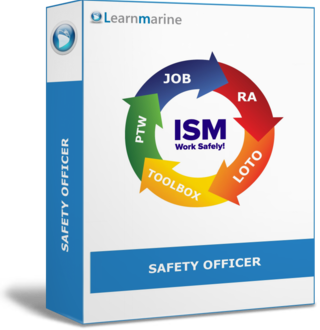 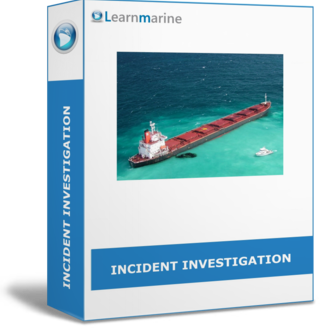 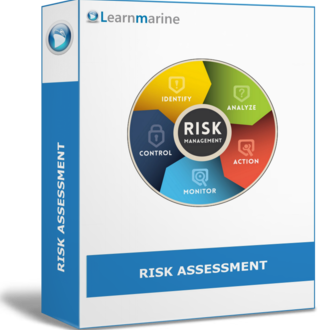 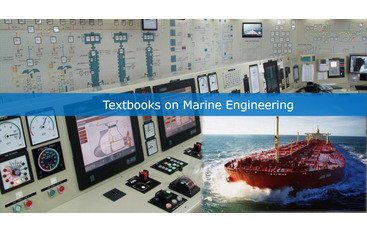 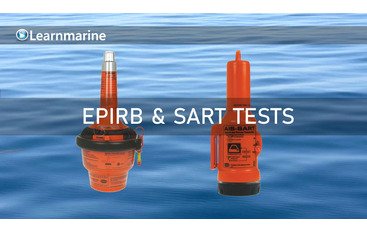 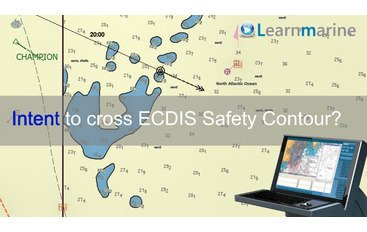